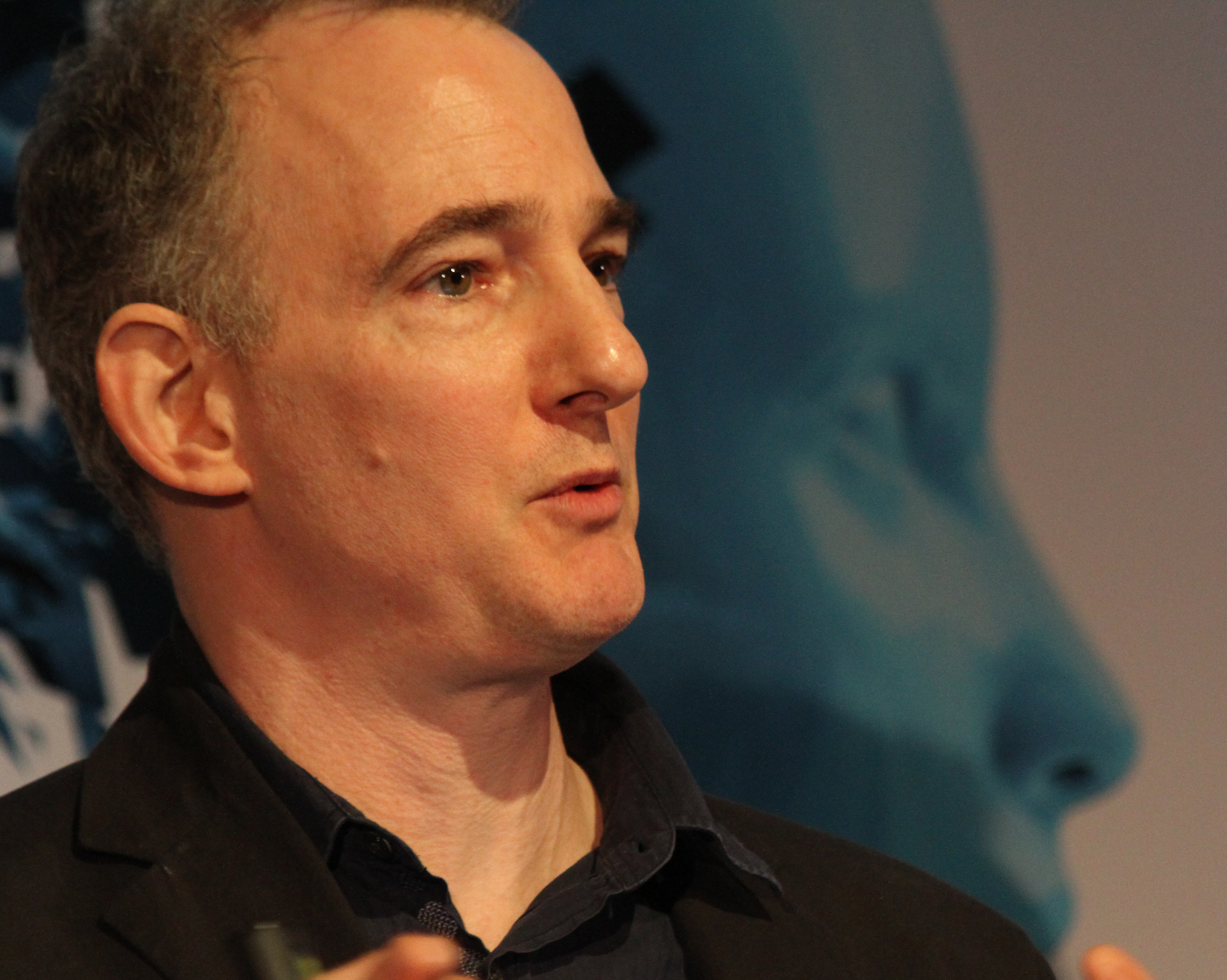 Andy Hobsbawm established the first international Internet agency in 1994, which merged with pioneering digital-services firm Agency.com in 1997, where he was the European marketing director and then chairman until 2009. Andy co-founded the award-winning online community Do the Green Thing in 2007. He has been listed among the 100 top digital influencers by Wired UK, and was recently named among the 20 inaugural inductees of the British Interactive Multimedia Association’s Digital Hall of Fame, alongside Sir Tim Berners-Lee, Jonathan Ive and Dr. Mike Lynch. He has been a weekly columnist covering the new economy for the Financial Times, as well as a member of GartnerG2’s first advisory board on online advertising, and has spoken at numerous conferences, including TED.