After piloting technology from UBI Solutions at a single site in Val de Reuil, France, the telecom company is now expanding the deployment to track servers and IT equipment at another location.

Feb 22, 2022European network operator  Orange is managing the IT assets at its Val de Reuil data center via RFID technology provided by  UBI Solutions. The system consists of tags on servers, a handheld reader and a local server, and Orange reports that it has achieved 99 percent accuracy in its asset inventory. The solution leverages the company's UBI Cloud track-and-trace software, which captures data from each RFID tag read and provides Orange with Microsoft Excel spreadsheets indicating the inventory available onsite, as well as when a discrepancy occurs, such as a missing server. Orange can then input the changes into its own asset-management system.

The RFID solution was taken live at the initial site after more than a year of testing, and the company now intends to expand the deployment to its new data center in Chartres, France. The multinational telecommunications corporation has 266 million customers worldwide and 89,000 employees in that country alone, making it one of the largest mobile networks in the world. Orange operates numerous data centers around France and beyond, at which servers drive the global movement of data. Tracking the location and identity of every server is a critical but time-consuming process. In some cases, the data isn't collected as often as the company would like, and it may not always reflect the reality of every asset at the data center. 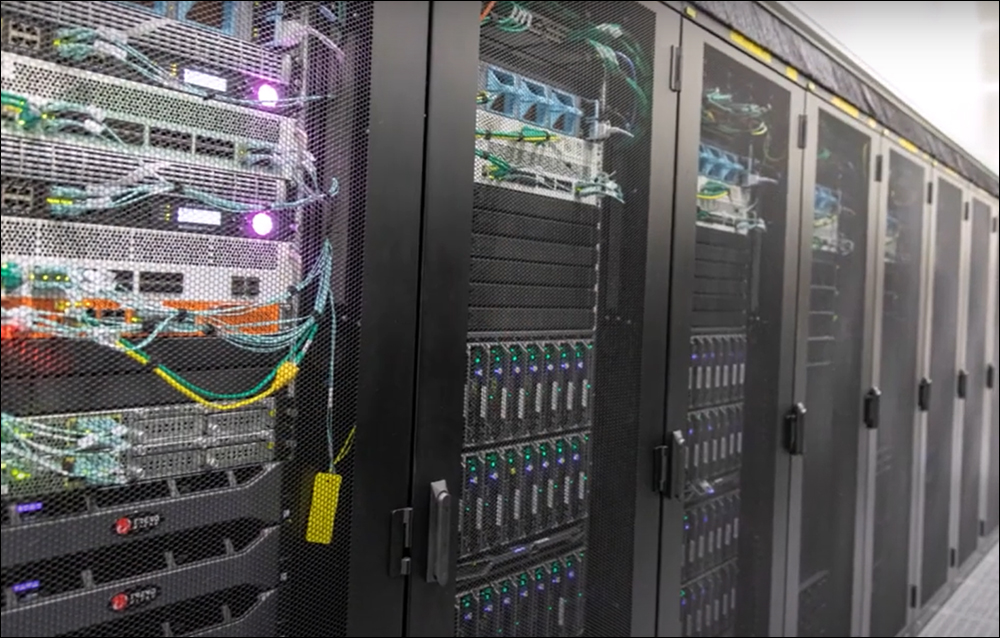 Orange operates numerous data centers around France and beyond, at which servers drive the global movement of data.

Traditionally, Orange had conducted counts of its servers manually, examining them one by one. However, it invested in RFID technology in 2010, according to Antoine Nelin, the apprentice project manager for the RFID technology deployment. Orange found that the RFID system it was using had some shortcomings. The chips often failed to operate, while tag reads were unreliable. "Unfortunately, it was not advanced enough to do what we wanted, " Nelin says. "That is to say that we had badly referenced equipment." To address this challenge, the company sought a reliable solution, including passive UHF RFID tags that could operate well on metal and in a form factor that would fit on even the smallest of Orange's IT assets.

Prior to deploying the technology, Nelin recalls, Orange had hoped to gain "mainly a better management of our stock and a good method of referencing." The company had seen a similar solution at another data center operated by a different company, and that launched its search. "The fact is that we had seen a demo in a competing data center," he says, "and we wanted to see how to adapt the solution to our infrastructure." Orange selected UBI Solutions in July 2019, and once funding was in place, the two companies began to plan the pilot.

UBI Solutions continually tests hardware that would be appropriate for different applications, says Renaud Munier, the company's business-development manager. For the Orange deployment, the system chosen consists of passive UHF RFID on-metal Short Dipole tags from  Avery Dennison Smartrac. Orange applied the tags to each of its servers, which are stored at the Val de Reuil data center. The company also applied the same type of RFID tags to serve as markers on the racks on which the servers are stored. The unique ID numbers on the marker tags were linked to specific rack locations in the software. At the same time, every server's data was linked to the unique ID of the RFID tag to which it was attached. 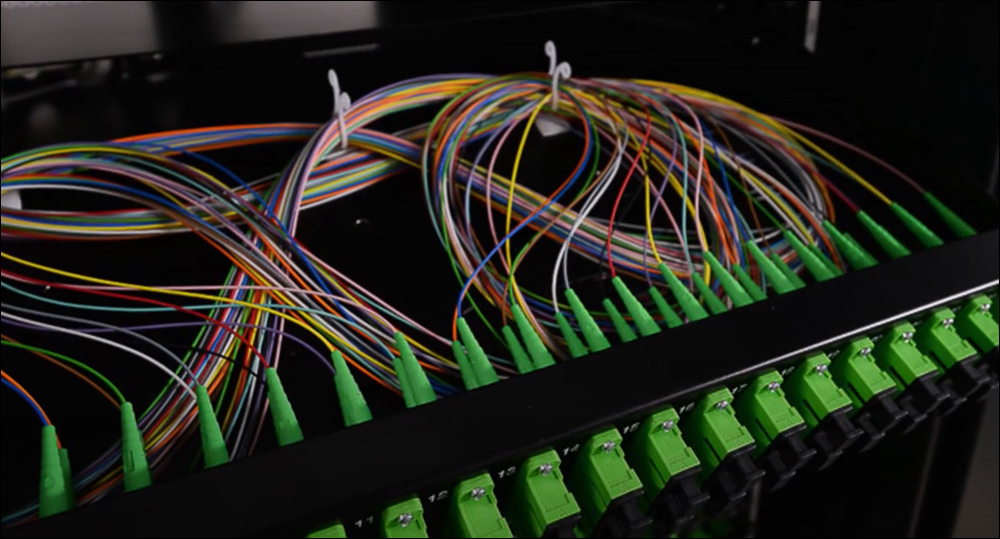 The company has tagged approximately 3,000 servers and other IT equipment.

When the company conducts inventory checks, workers use a  Zebra handheld reader. They can simply open the UBI software on the reader, then begin walking around the data center capturing tag IDs. All server tags read at the same time as the marker tag are thus linked to that specific rack. Once the inventory capture is done, Nelin says, "We put the data in our asset database and compare if everything is OK." The process, which might have taken hours or days to complete in the past when carried out manually, can now be accomplished within a very short period of time, he reports.

Once it determined that the pilot was proving the technology's effectiveness, Orange began to plan the next phase. The company expanded the RFID system's use to the remaining IT rooms at the data center, and it also built a new structure to expand its capacity. As such, the technology is now slated to go live at the new building as well. As new servers arrive at the center, Orange applies an RFID tag to each one. Altogether, the company has tagged approximately 3,000 servers and other IT equipment. Each site will leverage a single handheld reader, as well as an RFID printer to print RFID tags at some locations.

To date, Nelin says, the technology's benefits have been multifold. First and foremost is the improved speed of inventory counts. What previously required multiple employees walking through the server inventory can now be accomplished by a single individual. "We can check quickly and see if all goes well," he states. In the event that a problem is detected, such as missing servers, the company can act on that information to locate when and how those servers might have gone missing, as well as where they ended up.

Another benefit, Nelin says, is the efficiency of asset management. During inventory counts, he adds, "There is no more need to search for each serial number, each brand, each reference, and write it in an Excel [spreadsheet]. The scanner does it for us." The deployment was accomplished quickly at the first data center, in part due to Orange's familiarity with RFID technology. Companies that already understand the technology, Munier says, often are the most successful at deploying the solution. "We knew what we wanted: an improvement of the already existing system," Nelin states, "and this system meets our expectations."

As the technology is expanded to other sites, such as the Chartres data center, the company intends to evaluate any other advantages or drawbacks. According to Nelin, one future change may involve working with UBI Solutions to configure faster integration of data from the cloud-based server to Orange's own asset-management system. "For some improvement in the long term," he says, "we would have to replace the USB key with a network file-transfer solution and automate the task."

The company also hopes to use RFID tags that are smaller for specific pieces of equipment. According to Munier, UBI Solutions' goal is to provide its customers with a system that can be easily repeated at other sites, and that is relatively inexpensive. As more sites go live with the technology, he notes, they will need to acquire tags and a reader, as well as access to the existing software. Then, he states, "They just read tags and they get data."