Smart Cows and How Not to Design IoT Products to Fail

As a growing number of consumers come to rely on the power of the Internet of Things, increasing pressure will mount on product makers to ensure that their products are reliable.

Jul 15, 2018No one sets out to build an Internet of Things (IoT) product that will fail, but it happens. From smart locks that can be hacked in little to no time at all to the recall of 440,000 smart smoke and CO detectors, stories of IoT device failures abound.

When that failure is one-off and can be easily fixed by exchanging the faulty product, the impact on a company's brand and its bottom line may be minimal. But when those IoT products are installed in hard-to-reach places or in harsh environments, all bets are off. When these products fail, a company's success or failure may be on the line.

It's a scenario that is very much a reality today as the spread of the IoT picks up steam and IoT devices find their way into some highly intriguing applications in hard-to-reach locations. Smart farming offers a perfect case in point, with IoT sensors now deployed in a range of applications designed to make agricultural production more productive and sustainable. They are used to track moisture levels in soil, weed crops, help chicken eggs hatch, and even monitor the health of cows destined for the dinner table.

In this "smart cow" application, IoT sensors are implanted in multiple locations under the cow's skin. The process requires a minor surgery with anesthetic (Figure 1). Once operational, the sensors are expected to operate without fail for at least three years. During that time, they track a range of things, such as the cow's behavior and temperature, which is a leading indicator of disease.

It sounds simple enough, but because the sensors are located inside the cow, they can't be easily accessed if something goes wrong. The sheer weight of the animals and their habit of continually rubbing up against objects poses another problem. What happens when an adult cow, weighing upwards of 1,800 pounds, decides to rub a part of its body where a sensor is located? Will the sensor become damaged? 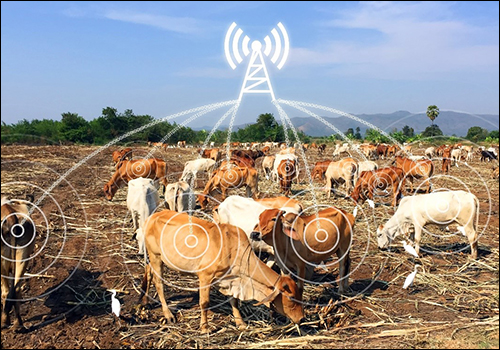 Figure 1. Smart cows have an implanted IoT device that is used to track their behavior and other important factors like temperature. IoT tags are also used to help track cow activity and well-being 24 hours a day.

These are valid questions and point to a key differentiator between IoT devices that fail and those that succeed. Successful IoT products are intentionally designed not to fail—not just in the lab under ideal test conditions, but in the real world where many factors conspire to make them do just that. Here are five key factors that can make IoT devices fail in the real world, along with some tips on how to navigate the pitfalls:

Congestion and Load Troubles
From the moment a new IoT device is powered on, there may be hundreds of other IoT devices within its general vicinity. On one smart farm alone, there could be a herd of cattle (each with multiple implanted IoT sensors); sensors for measuring soil, plant and environmental variables; sensors for remote animal monitoring; farm bots, and farm drones—not to mention any IoT devices the farmer might be carrying. The congestion may impede the devices' ability to operate normally. A dramatic rise in network traffic has a similar effect, forcing the IoT device to continually retransmit data. Its battery may drain quicker than expected, or make it fail altogether.

To avoid such failures, product makers should test the ability of their IoT devices to operate normally with a traffic load comparable to that expected in the target environment. That testing should also be performed while simulating different traffic types, like streaming video or voice.

Interference
Dense IoT device deployments, with many devices operating on the same crowded bands—such as might be possible in a large farm operation—greatly increases the likelihood of interference between devices. Many of these devices cannot detect one another, let alone cooperatively share the airwaves, forcing some to behave in unexpected ways.

To avoid these issues, co-existence testing is essential. It can help product makers determine a device's tolerance to other radio signals and ensure that a certain level of operation is possible, despite it operating in the presence of alternate radio protocols. IoT devices should also be challenged to determine whether they can cope with the many amplitudes, data rates and protocols they will likely encounter in the real world. 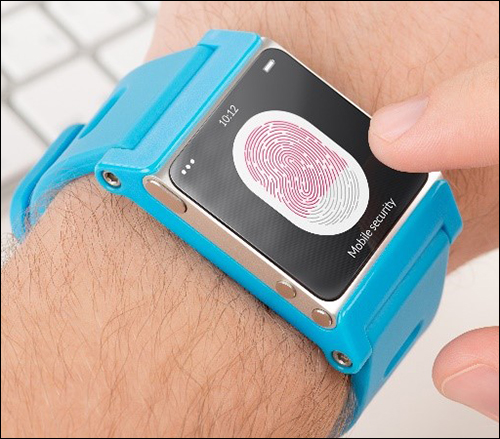 Figure 2. Any endpoint IoT device, like a smart watch, a medical monitoring device or a tracking device in a cow, has the potential to be hacked.

Roaming Difficulties
Wireless IoT devices often roam from one location to another. That can be problematic if they haven't been designed with robust roaming algorithms to minimize roam delay and avoid outages. An outage of just a few seconds can result in a loss of valuable data. Congestion and interference have a dramatic impact on how well roaming algorithms work, making testing under real network conditions critical to preventing a device failure. Even in the smart farm scenario, implanting an IoT device in a cow only makes sense if that device can continually provide data that a farmer can access.

Testing IoT devices for roaming handoff behavior in a variety of challenging conditions is one way to prevent this failure. Simulating the device's antenna to ensure it can handle roaming, while coping with the volume and mix of traffic found in the real world, is also advisable.

Interoperability with Network Infrastructure
One day, an IoT device may work as expected. The next, it may act erratically or stop working altogether. Chances are the issue isn't the device, but rather a result of the user updating the firmware on his or her wireless access points (APs). A slight change in the network infrastructure turns a perfectly working IoT device, like a sensor implanted in a cow, into one that's not recognized by the target environment. Fortunately, a protocol compliance test suite can provide an effective defense against this type of failure, assuming it tests against all defined functions of a device's wireless protocol, and not just a small subset.

Security Breaches
Any IoT device can be vulnerable to attack, even if it's in a cow (Figure 2). Sometimes, hackers are after data being collected. Other times, they are looking for a way to exploit the device's lax security to gain a backdoor onto a network. That's what can happen when a device is roaming and experiences interference. That interference can overwhelm the device and cause it to enter fault states, resulting in long connection delays and making it temporarily vulnerable to hacking. Using a test suite with the ability to simulate roaming behavior in a cluttered RF environment is one way to stop this scenario dead in its tracks.

As more consumers come to rely on the power of the IoT, increasing pressure will mount on product makers to ensure their products are reliable. For those companies looking to build IoT products that won't fail, the trick lies in thoroughly understanding a product's deployment environment and performing the right type of testing to make sure it can withstand the factors conspiring to make it fail. Whether those devices will be used for smart cows, in medical monitoring devices or anything in between, businesses that opt to make reliability a top priority are sure to ride the wave of opportunity in the growing IoT market.

Cheryl Ajluni is the IoT solutions lead at Keysight Technologies. Prior to that, she worked as a technical editor and editor-in-chief for magazines like Electronic Design and Wireless Systems Design, and as an engineer in various positions in the aerospace industry. Cheryl is a patented engineer with a Bachelor of Science degree in physics and mathematics from U.C. Davis and has co-authored multiple books on topics like RF circuit design and wireless systems design.