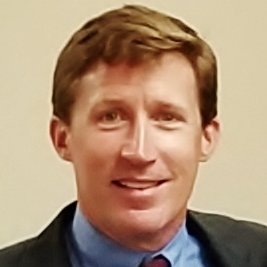 Peter Collins is Founder and CEO of A2B Tracking. He has consulted on the streamlining of operations in many industries including all branches of the Department of Defense. Since IUID and RFID were mandated by the Pentagon in 2004, Collins has worked closely with the DoD’s policy office. Under his leadership, A2B Tracking developed UC! Web as military-grade enterprise-class solutions for identifying, marking and tracking critical assets for DoD agencies and the contractors who support them. He was awarded the prestigious ID Global Leadership Award in 2009 for his role in worldwide IUID adoption.