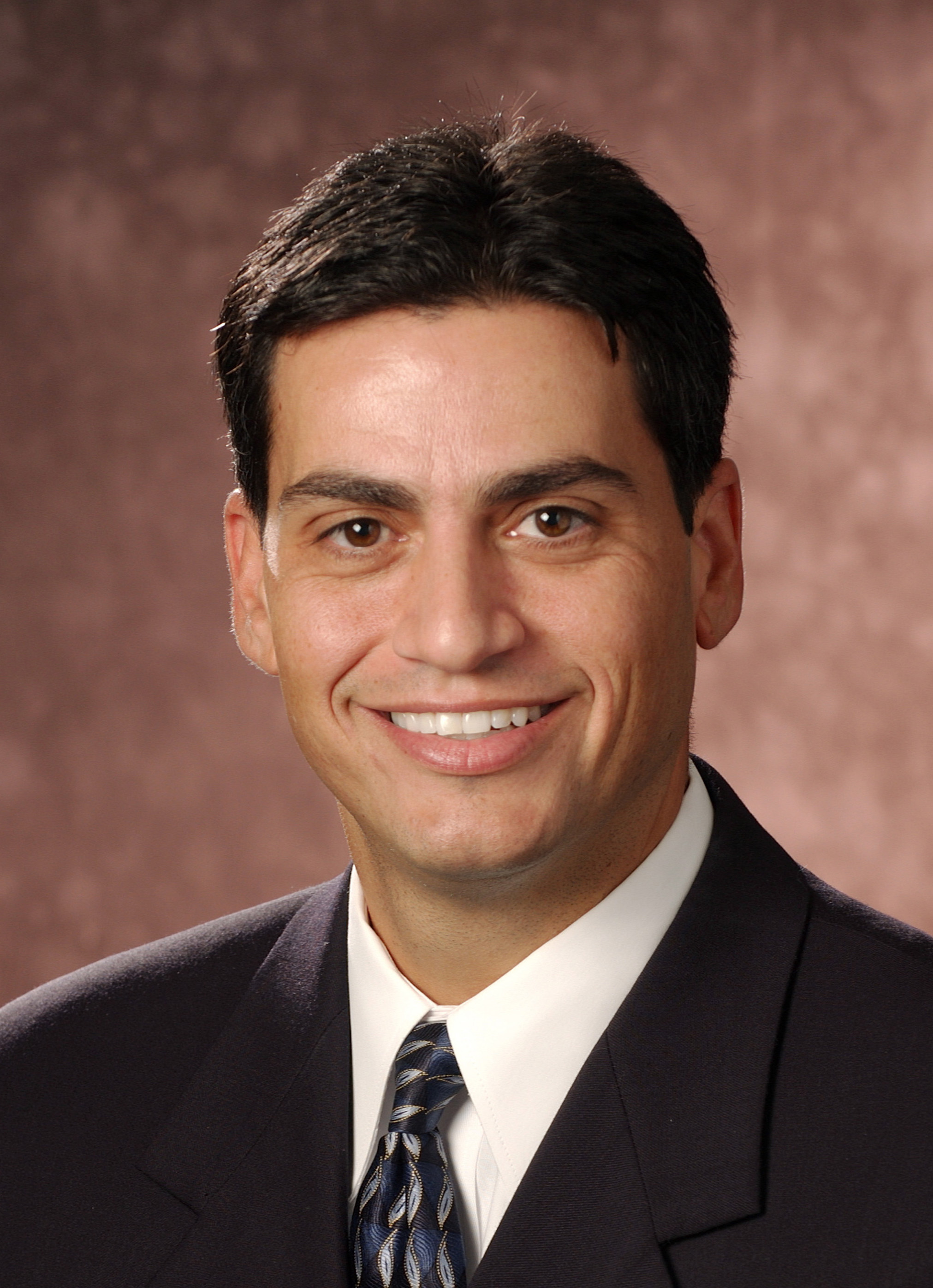 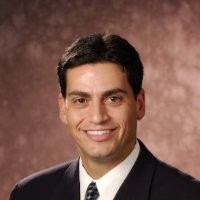 John Christie is currently serving as

SVP at Gallagher Museum Services & COO of the U.S Olympic & Paralympic Museum. Previously, as the EVP and COO, John was responsible for the day-to-day construction of the College Football Hall of Fame. After the facility opened in August 2014, Mr. Christie began overseeing day-to-day operations, including fan experience, event operations, operations and infrastructure, content and production, and IT. A graduate of the University of Arizona, he holds a Master’s degree in sports administration and a Bachelor’s degree in history.