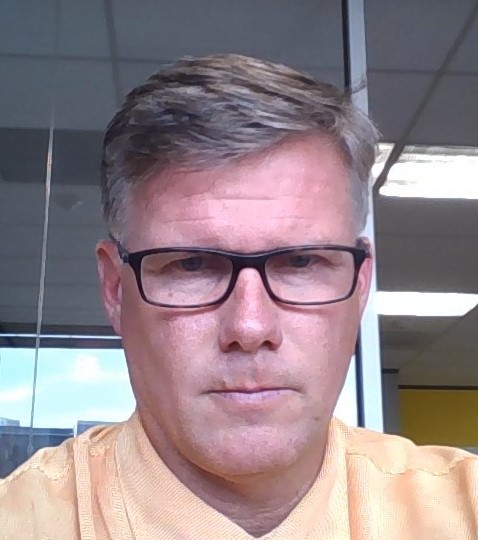 Jim’s RFID career began in 2004 when he helped launch Holland RFID, a tagging solutions company with an emphasis on rugged RFID solutions. In mid-2014, Holland RFID and InfoChip merged under the name of InfoChip and Jim was named VP of sales. He serves on several boards, including that of the Association of Wire Rope Fabricators, and he is a member of the AIM and RAIN organizations.