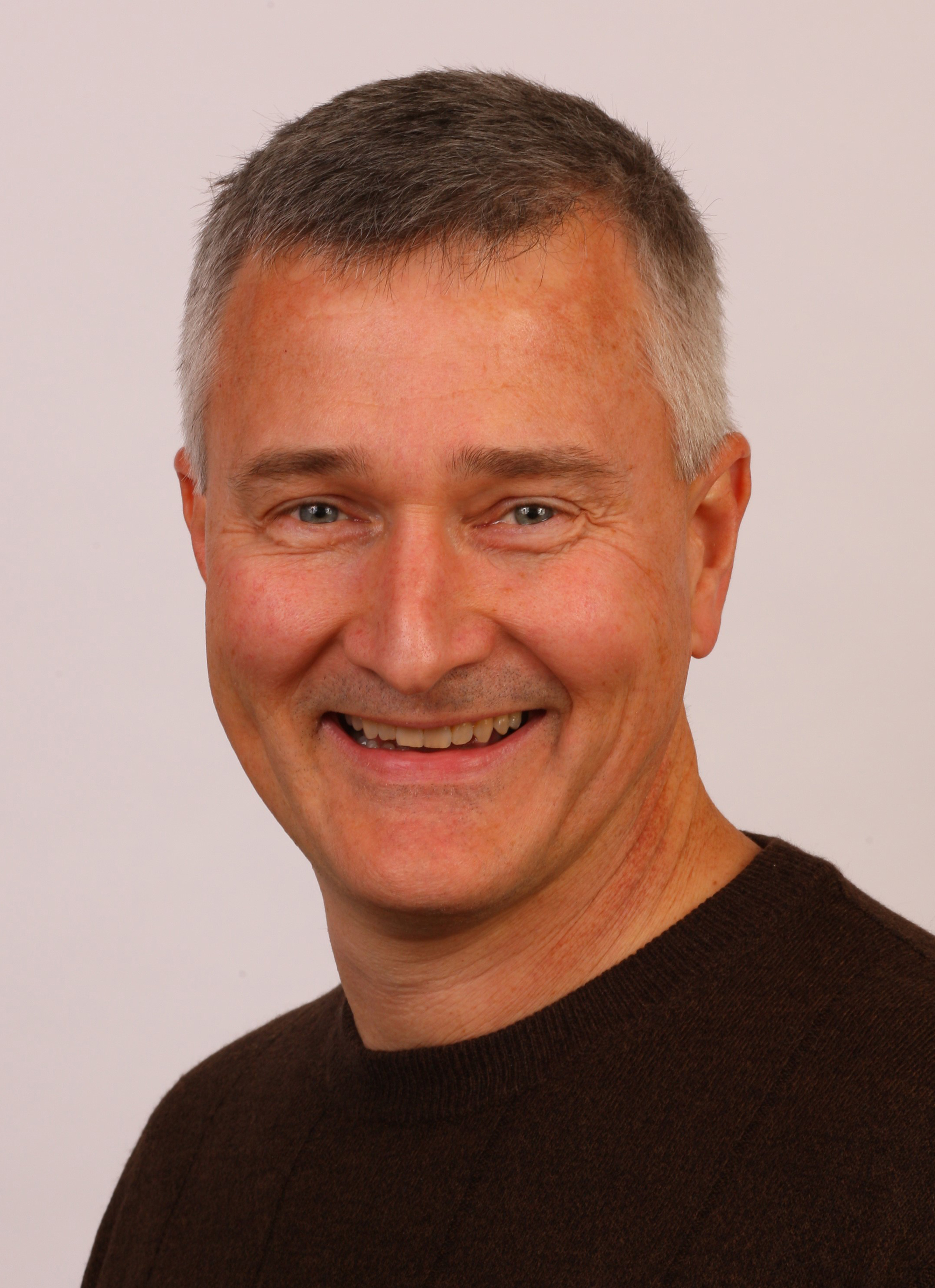 Colonel Bruce Hellen (Ret.) served for 24 years as a combat rescue and special operations pilot. He also led teams that oversaw aircraft production, modifications and repairs. Hellen has electrical engineering degrees from the United States Air Force Academy and the University of Idaho. He joined Interstate Batteries in 2010 as the company’s RFID project leader.