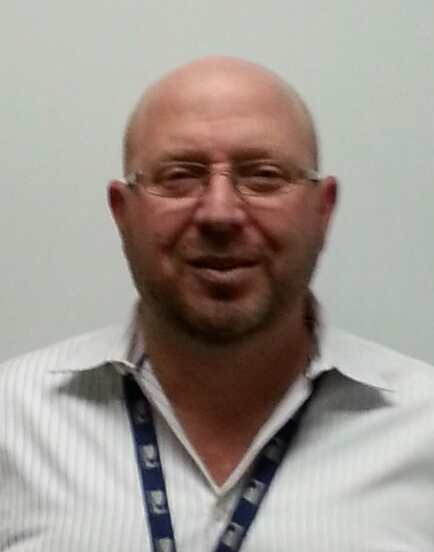 Adam Seskin has been with DIRECTV for more than 20 years. He was part of the technical launch team in May 1994 when DIRECTV went live to customers from the Castle Rock Broadcast Center in Colorado. In 2010, Mr. Seskin left the technical broadcast roots and transitioned into a new role in asset management, where he has been building a new program from scratch, which includes RFID in data centers.