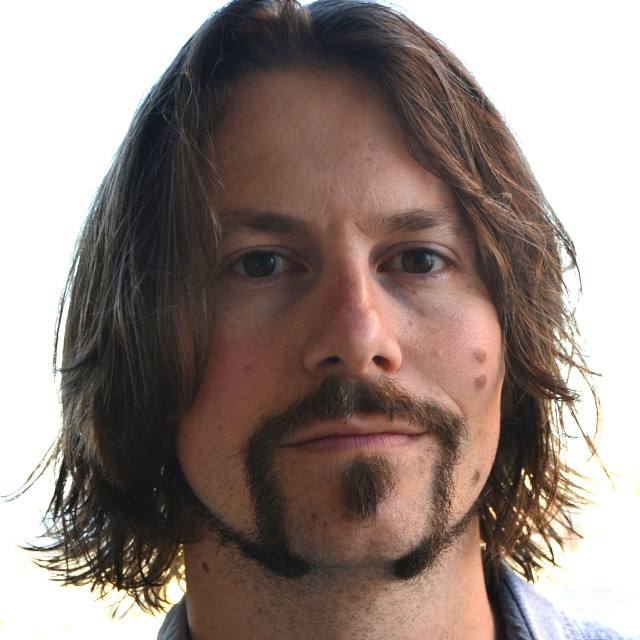 Jeffrey Dungen holds degrees in Computer Engineering and Artificial Intelligence from the University of Waterloo and Ecole Polytechnique Montréal, respectively. He has developed 5.8GHz active RFID systems from the ground up during his time at Purelink Technology. He has developed location-aware webcams with Koozoo inc. In 2012 he co-founded Montréal-based reelyActive which has evolved from simple, accessible cloud-based active RFID to a bring-your-own-device real time location system (BYOD RTLS).