Business Applications of the IoT and Advantages for the Fleet Industry

RFID and Internt of Things technologies are improving rapidly to increase and expand connected device capabilities.

Nov 11, 2018The thought of living in a world in which all of the devices in your home, office or car can communicate with each other, and be controlled over the Internet, may have seemed like a far-fetched fantasy a decade ago, but now it is all very possible with the advent of Internet of Things (IoT) technologies. The IoT connected the world at an unprecedented scale, via machines and tools communicating with one another online, thanks to radio frequench identification (RFID) and other technologies.

With the promise of smart homes, workplaces and even cities, the IoT is developing by leaps and bounds, completely changing business industries and the lives of people everywhere. We have seen a lot of exciting and life-altering innovations, but the IoT is set to transform our way of life with objects coming alive and interacting with people, as well as understanding and anticipating their needs and choices.

When it comes to business, the IoT is a total game-changer. The technology makes companies smarter and more efficient, while optimizing logistics processes and improving customer relations. The Internet of Things revolution is still in its infancy, but the fleet industry has been reaping the benefits of the IoT and telematics technologies for more than a decade now, as one of the first sectors to adopt the advanced systems.

According to statistics, 8.4 billion connected devices were in use in 2017 worldwide, at a staggering 31 percent increase from 2016. The number of connected "things" are expected to reach 20.5 billion by 2020, with more than $2 trillion in economic benefit globally. The widespread implementation of the IoT is a clear indication of how popular the technology is right now. 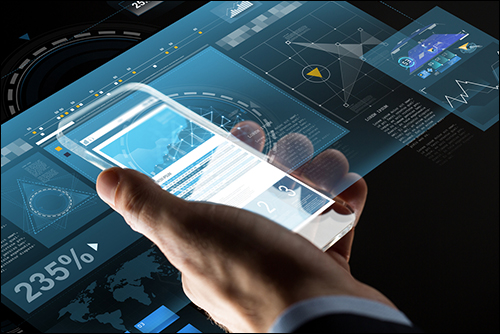 Fleet businesses are among the pioneers in the field of IoT technology. While the individual use of connected device technology was almost non-existent, fleet companies utilized sophisticated tracking software and telematics devices to keep track of their vehicles and acquire data about drivers and the condition of their cargo.

The fleet industry heavily relied on rudimentary tools, such as walkie-talkies and car phones, to convey essential information that managers need to make decisions or last-minute changes, or to plan routes before the implementation of telematics systems. With very limited data and communication tools, managers had a hard time coordinating the movements of their fleets or checking vital data regarding their vehicles, such as speed, temperature and GPS location.

However, with the introduction of IoT devices into their infrastructure, fleet businesses gained access to a plethora of information about their vehicles and drivers. Field operators require extensive data regarding every phase of their operations, from driver behavior to fuel levels to real-time location data.

This greater connectivity throughout a fleet, as well as continuous data flow between IoT devices and tracking servers, paves the way for sophisticated fleet-management software that can help businesses tremendously with their management processes. Fleet telematics systems boast a wide range of prominent features, such as real-time tracking, geofence zones, fuel usage reports, route history and driver management, which are all possible thanks to the IoT's connected device and vehicle technology. 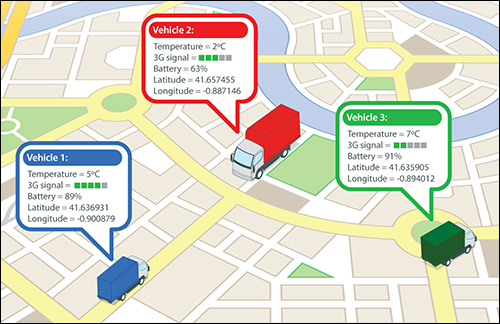 By utilizing telematics systems and IoT technologies, fleet companies can completely change the way they operate. There are many examples of how connected devices and vehicles affect businesses all around the world. For example, a bakery that has a fleet of 15 vehicles performing approximately 50 deliveries a day requires precise information about its operations, down to the last detail, to be able to deliver fresh products to its customers. IoT sensors on the vehicles would allow the bakery's manager to control the temperature inside the cargo hold and make sure cakes and pastries were in perfect condition by the time they arrived at their destination.

Telematics devices can also assist field managers in planning efficient routes, allowing drivers to reach their intended locations on time. This is but one example of how IoT and telematics devices connected via the Internet can improve business operations. What's more, fleet managers can generate fuel reports based on telematics data or check the humidity levels inside a vehicle to make sure cargo stays fresh over long distances. 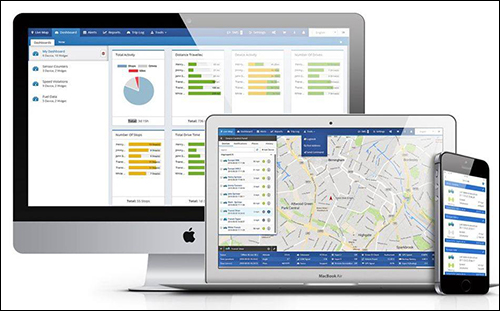 IoT and telematics systems present fleet businesses with unlimited opportunities and improvements in every aspect of their operations. Understanding the potential of the IoT, many technology giants—such as Apple, Microsoft and IBM—began investing in this technology years ago. With the help of IoT technology and the infrastructure to support it, a company can step into a new age of business and become a pioneer in its industry, while increasing productivity and profits.

There are billions of connected devices generating an exorbitant amount of data all around the globe. We still can't fully analyze and utilize all of this data, but IoT technology is improving rapidly to increase and expand connected device capabilities. Soon, ordinary objects, vehicles, machines, buildings and houses—pretty much everything in the world—will be able to communicate and talk to each other via the Internet and help people with their everyday activities.

Ekim Saribardak, a computer programmer with two decades' experience, is a certified drone operator who likes to blog about technology. He has been a technology geek since 1990, starting from the moment he first had his hands on a computer. Since then, he has been using, researching and studying anything related to computers, as he has been fascinated with the ways in which computers change everyday life. Ekim is currently the Web development director at Rewire Security. Lately, he has been spending his time flying his drone and shooting aerial videos. You can reach Ekim on Twitter and on LinkedIn